Brad Martin & Associates (BMA) is a boutique executive search firm based in Minneapolis, MN. Founded in 1983, BMA deploys a unique high-touch/high-service model to partner with clients on key leadership and executive engagements.

Every search is executed with the attention of the principals who listen and seek to understand each engagement’s unique aspects. Experts then actively look for and “mine out” high-quality candidates, leveraging a deep network and the latest technology while working hand-in-hand with clients to land the selected individual. From decades-long relationships to first-time engagements, integrity, ethics and transparency guide BMA’s efforts to help client organizations succeed. 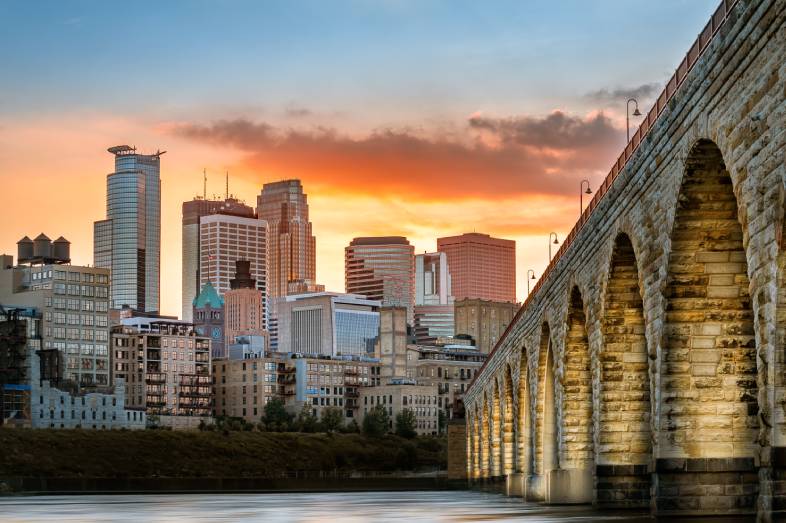 Brad Martin & Associates was founded in 1983 by Brad M. Olson. After several years of recruiting leaders for industrial and manufacturing companies, Brad recognized an opportunity for a boutique executive search firm focused on creating long-term client partnerships and providing end-to-end, high-touch/high-service to both clients and candidates.

After more than 30 years and over 1,500 successful searches, that same focus on providing the highest quality, extensively vetted candidates along with individualized service remains at the core of Brad Martin & Associates. MN-based with a national reach, BMA continues to partner with both long-standing and new clients to deliver exceptional results on key leadership searches cross-functionally. Each engagement receives the attention of the principals throughout the entire process, ensuring seamless and professional execution.

With the addition of a second-generation principal, BMA remains true to its heritage while leveraging the latest in technology, process and strategy to help clients succeed. 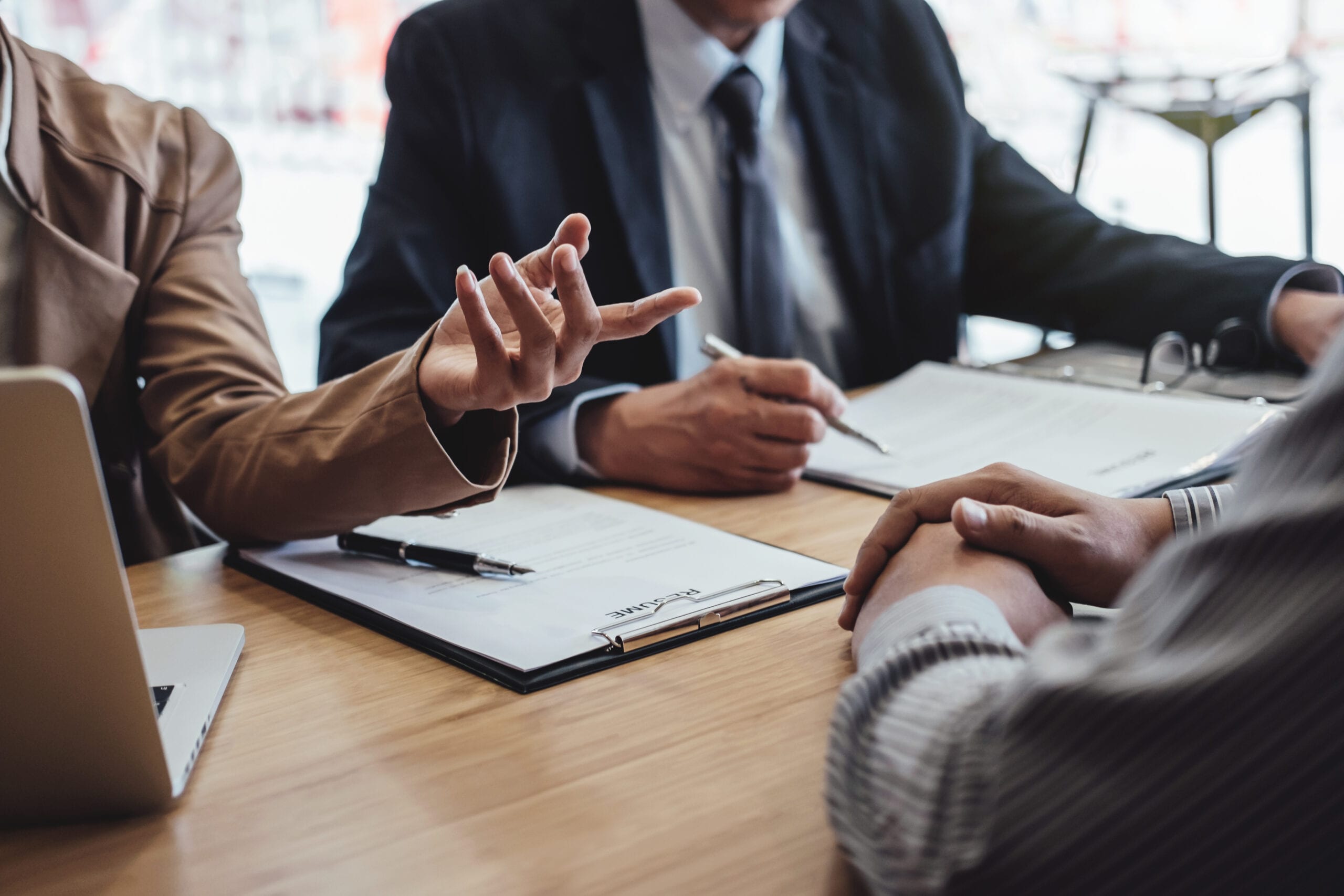 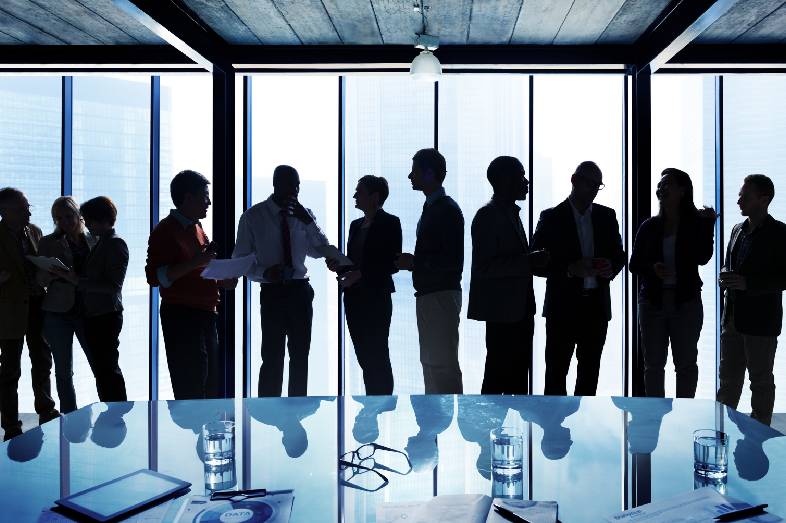 Brad Martin & Associates has broad experience across a variety of industries with particular depth in industrial, manufacturing and distribution clients. From privately held or family-owned businesses to PE portfolio companies to multi-billion-dollar public corporations, BMA knows that each engagement represents a role of great strategic importance to the client and treats it as such.

Functional skills and experience must be combined with leadership and interpersonal traits that align with the client’s culture and business environment. BMA is particularly effective in key hires where a specific profile is needed, and individuals will likely need to be extracted from their current role/company or in confidential searches that require a discerning approach to the market. In all cases, BMA are experts at identifying, attracting and landing individuals that fit these elements that are unique to each search.

Leadership Engaged on Every Engagement

Brad M. Olson founded Brad Martin & Associates in 1983. He began his career with Minneapolis-based Andcor Companies and later Stone | Murphy, which added his name to the door soon after. It remained Stone, Murphy & Olson long after his departure to establish BMA.

Brad recognized an opportunity for a boutique executive search firm focused on creating long-term partnerships and providing high-touch/high-service to clients and candidates. After more than three decades and over 1,000 successful searches, that same focus on providing the highest quality, vetted candidates and individualized attention remains at his and the firm’s core. Integrity and ethics are at the core of his guiding principles both personally and professionally.

Brad has been married to his wife Donna for over 40 years. They live in Plymouth, have two grown children and enjoy being grandparents, boating and vacationing on Sanibel Island. 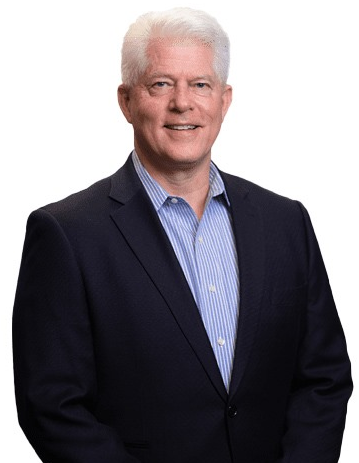 Andy Olson joined Brad Martin & Associates after nearly 15 years of progressively increasing leadership roles in Product Management and Marketing. This experience gives Andy a unique client-side perspective as well as a strong understanding of candidate skillsets across a variety of business functions, which he brings to every search.

As a second-generation BMA principal, Andy is committed to continuing the legacy of the firm with an eye towards the future. He executes end-to-end searches as well as leads the firm’s marketing and technology efforts.

Andy has a Marketing degree from TCU in Fort Worth, TX. He and his wife Cassie live in Plymouth with their son Teddy. In his free time, he enjoys travel, golfing and visiting good restaurants. 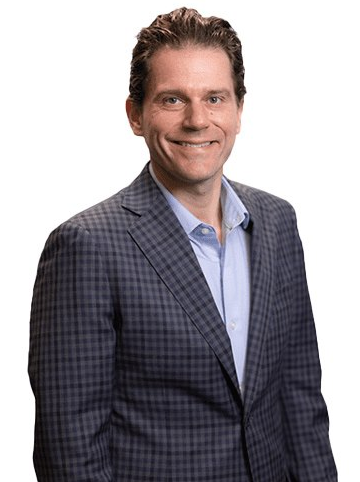